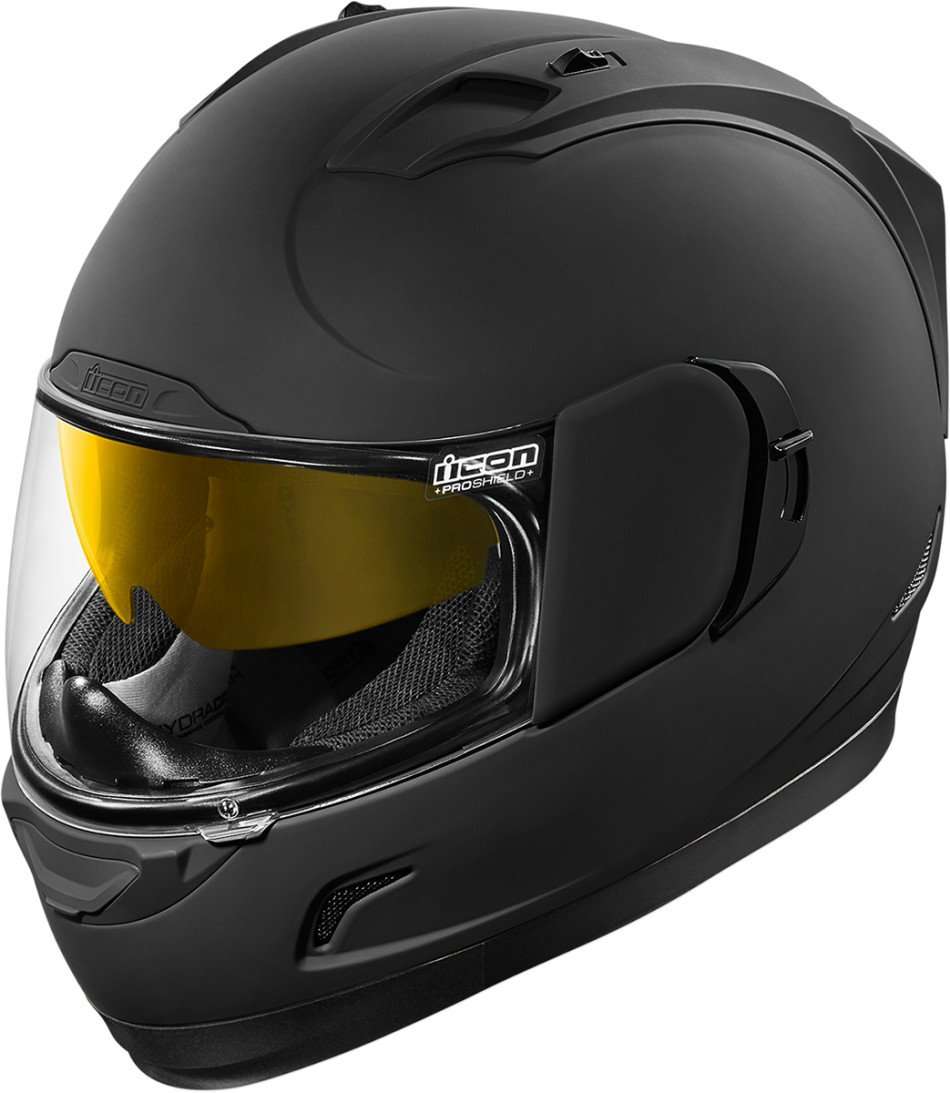 Item code: 582700
The model is discontinued. Sale of the last sizes from the list. Receipts of other sizes will not be.
16 assessments
8 reviews
Delivery
Recommend
Description Characteristics Comments8 Size chart
Description

The Alliance GT Rubatone helmet, announced by American manufacturer Icon, is a modified model of the Alliance series in the ICON helmet line. The changes affected both technical characteristics and appearance. Compared to the standard GT model, the Rubatone has a longer oval shape and flip-up sunglasses. In addition, it is possible to install a Bluetooth Communicator.

How to know the size of the helmet?

To make it easier for You to decide on the size, especially for those who buy motorcycle helmet for the first time, we have prepared to help this video guide. If you already know how to measure the head and you need a size chart of helmets, you will find it below.

If you have any questions, call us, we will help you choose the right size. 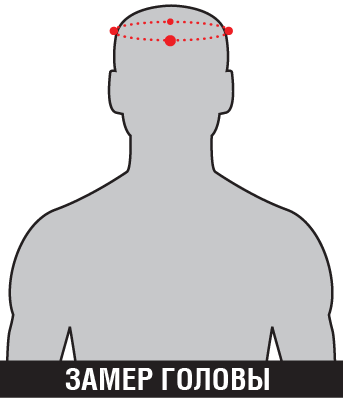 Head measurement is carried out in a circle through the forehead and back of the head. If you fit two sizes, choose the smaller one, as the inner inserts will flatten and sit in the shape of the head.