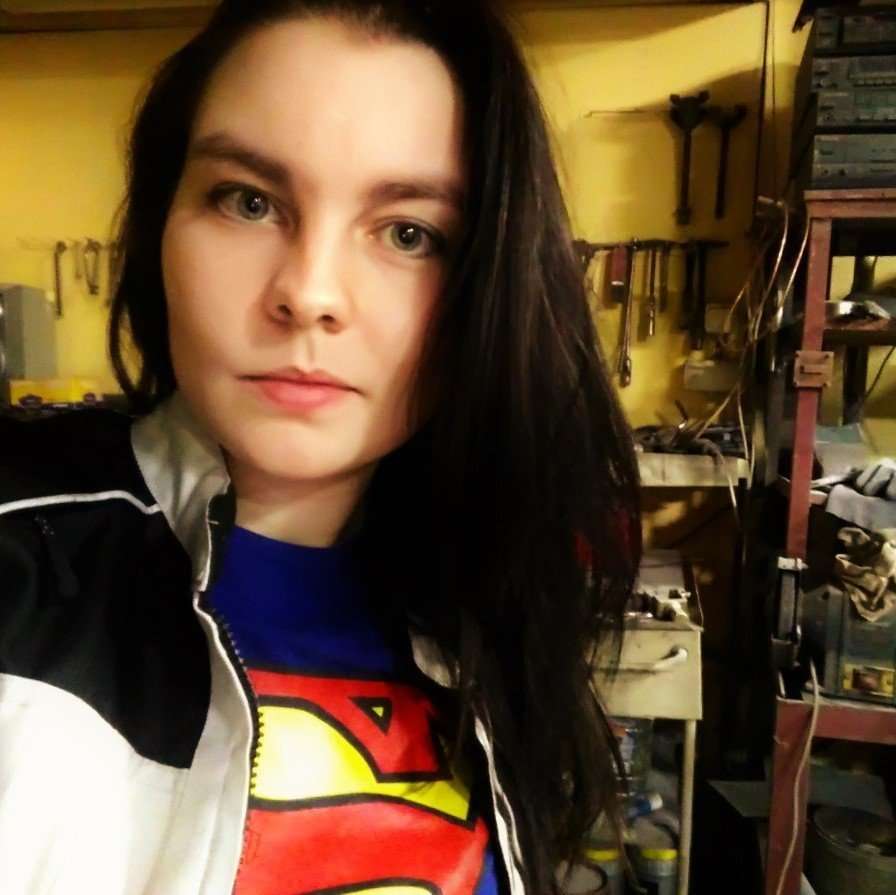 We are all accustomed to the standard form of measurement, whether miles per hour or amps per hour. But the pilots molekularnej equipment care of very different indicators — the hours. I think not everyone knows what it is.

Oh, okay, how many hours the bike worked so much to you and hours! someone will say.

I admit, there was such an opinion and I, they say how many minutes the engine rattled, divided by 60 and received the number of hours-howl. But no. It is clear that the newer the model of technology, the more likely the installed sensor, which ticks and counts the hours. However, this does not in any way prevent fans from looking for comparisons and equivalents, they say engine hours is how many kilometers or how many liters of spent gasoline, how many times you need to rush to the nearest village for salt, so that the engine hours are over? 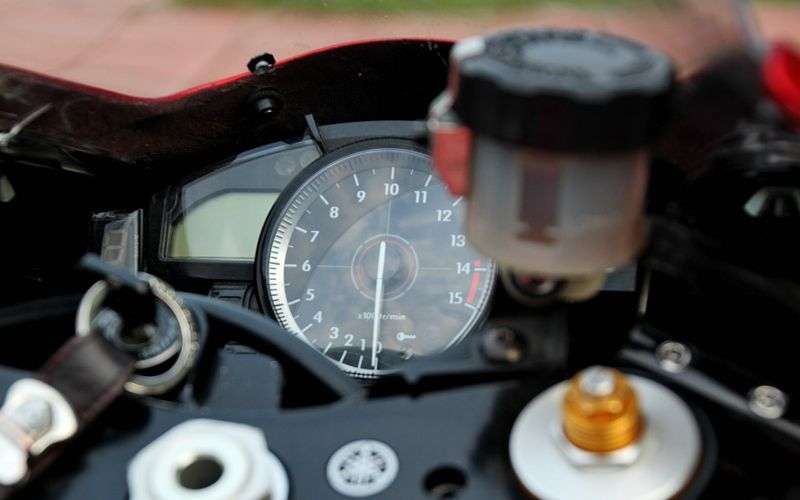 Let's start with a simple, determine the hours in kilometers is useless, because the measurement in the usual units of kilometers or miles, this is a banal mileage. Hence the first discovery, mileage and hours are very different indicators. More to say, the hours are tied not only motorcycle engines, but many other moleculator units for household purposes. But what about a technique that moves a little that wears out its life and the mileage adds less than nothing? As you gathered measure in kilometers motoresurs for example welder or compressor? Is that what we have in the garage will nacetem, so many hours and pass? Moreover, the resource of the engine to measure the distance traveled is quite lopsided approach, even if I always go in search of happiness, who said that the engine always runs at the same speed? 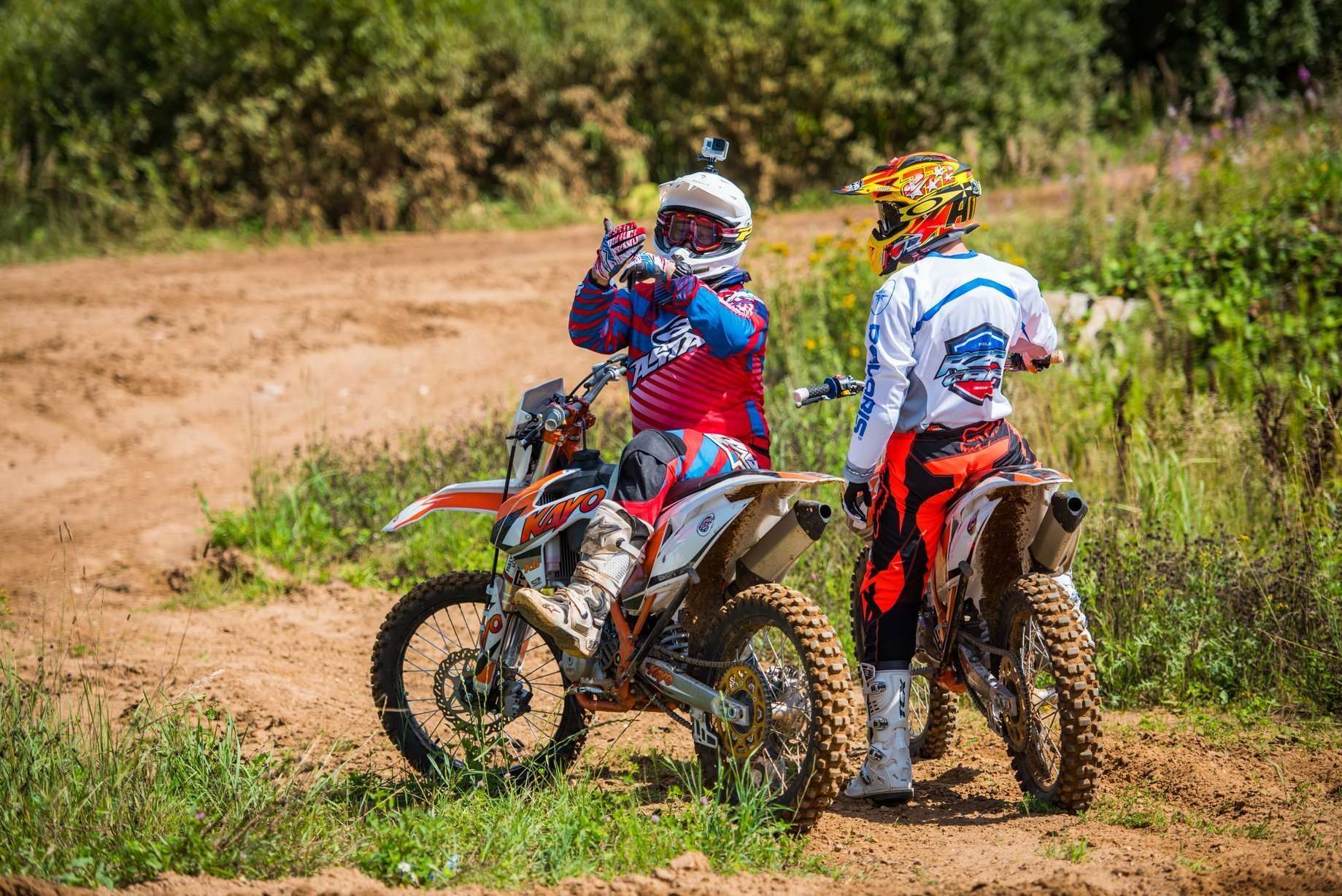 Motor hours are tied to the ratio of time and power. Morochas protekaet per hour of engine operation at its maximum capabilities, as the wear in this case will be the most noticeable. And if you do not rape the engine, you have enough moderate speed, then the hour will pass for a longer period of time.

Again, morochas is the depreciation rate per hour is at the upper bound of the power output, the engine speed and frequency of the spins, the bigger they are, the more likely morochas coming to an end. Under a quiet work resource, too, is spent, but not so quickly, so until caregiver coefficient in one motochas can be drive longer on smaller gather steam;, than on heightened. Hence such a frequent hassle with consumables on motorcycles crossover type.

Here with the amount of fuel consumed, in theory, you can count very, very relatively. Because the more aggressive the ride, the greater the consumption of gasoline, and this is remotely a couple of dozen light years can be attributed to the engine hours.

For what this need?

Everything is banal. The resource is produced, which means you need to mentally prepare for the replacement of consumables. The more hours measured, the closer day X, when you have to do the inevitable, change the oil and more. This is a very logical approach, because it is the nature of the operation of our motorcycle will show how soon you have to run to the store and fork out for new oils and consumables. After all the necessary work, the clock is updated and can be counted again.

моточасы
Rate the article
12 assessments
Kickstarter-do you need it in a modern motorcycle?
Equipment for cross and Enduro, what will be useful on the road?
Смотрите также
155
on reading
Icon men's motorcycle jackets-spring new items 2020
323
on reading
Spring new items Icon 2020-motorcycle helmets
250
on reading
New tracksuit Icon Hypersport Battlescar-soldier of fortune has reached a new level
485
on reading
Pinlock - why do motorcyclists need it?
Comments
No comment yet
8 (800) 555-24-78
Callback
professional advice
Operating time
without days mon-sun 11: 00-21:00